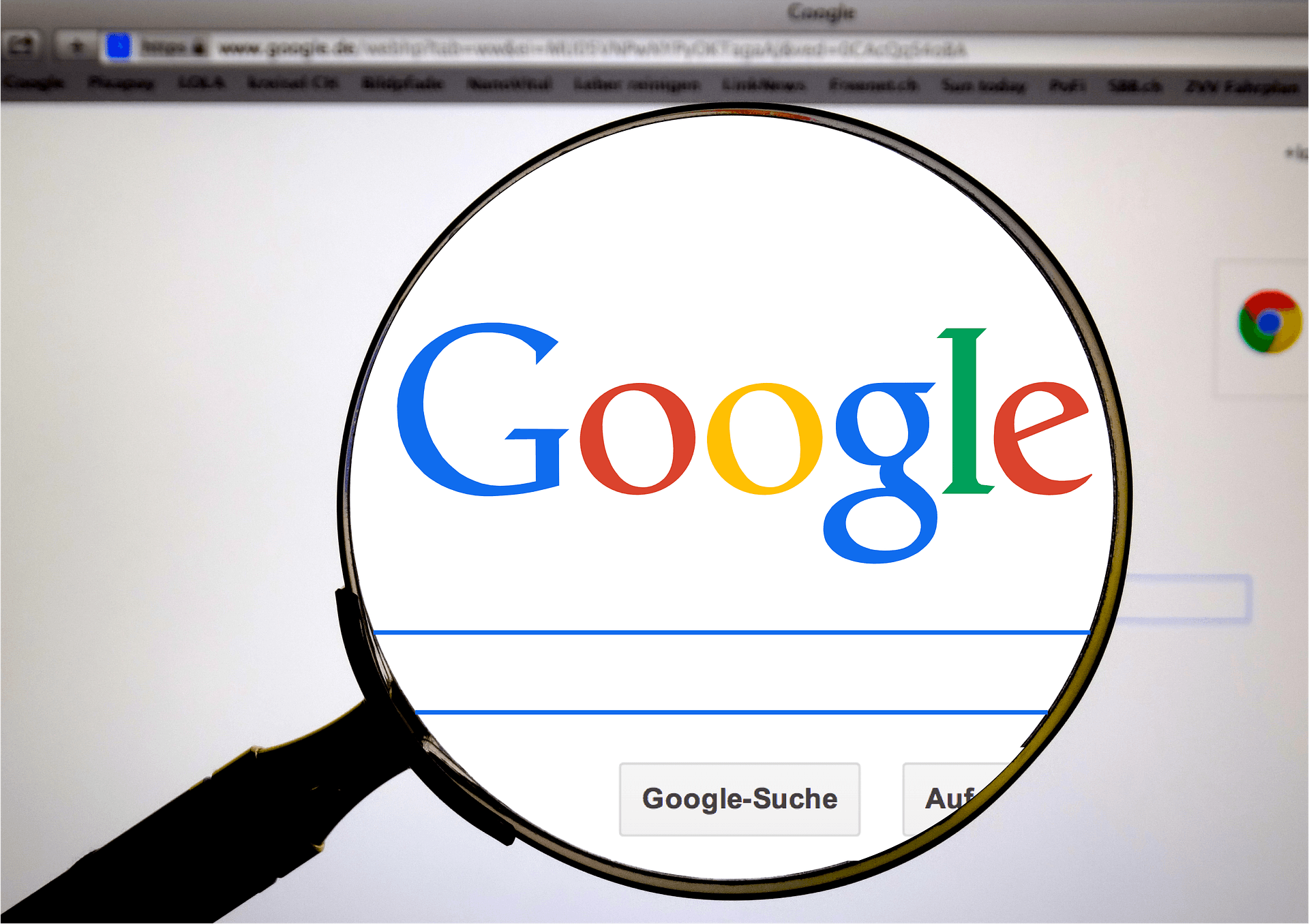 Recently Google announced an upcoming update to their search ranking algorithm called the Google Speed Update. The update will go live in July 2018 and initially affect a small amount of very slow sites.

Google has used page load performance as a ranking factor for the desktop index since 2010. In recent years more emphasis is being placed on page load because it is a key factor used to measure overall user experience.

Google uses different ranking factors, in fact over 200 that have been identified, speed is just one of those factors.

There are three major signals Google uses for ranking:

Google has not revealed exactly how their algorithm works to prevent it from being gamed. But the general consensus is deliver great content that answers the searchers intent and you will be rewarded with higher rankings.

The Google Speed Update will initially affect only the slowest pages. But I suspect over time the weight of the performance metrics will have more weight.

The main reason performance is a key ranking factor is page load time directly affects how much visitors engage with content. The longer a page takes to load the more likely they are to pogo stick back to search results and select another listing.

The general rule of thumb is be interactive within 3 seconds. After that visitors will become impatient and leave. Studies have shown if a page is not perceived as loaded within 3 seconds over half the visitors have abandoned the page for another option.

WebPageTest is great because it provides deep insights into how your pages load across different devices, browsers and locations. I have written and demonstrated WebPageTest numerous times on this blog and the Love2Dev YouTube Channel.

The Google Speed Update is part of the bigger switch to the mobile index from the traditional desktop index. Google is making this switch because the majority of searches have come from mobile devices since 2015.

Up to this point Google says it has not used performance in its mobile index. The speed update will add page load time to the mobile index ranking factors.

Google made the announcement 6 months ahead of implementation to allow site owners to audit their current performance benchmarks and take action to improve.

If your site is not loading fast it is time to perform and audit and find where you are falling short. It is important for you to establish what your current profile is and take actions to improve your performance.

Not only will your site rank better, but you should see improvements in overall visitor engagement statistics. This means you should see better responses to your intended call to actions. 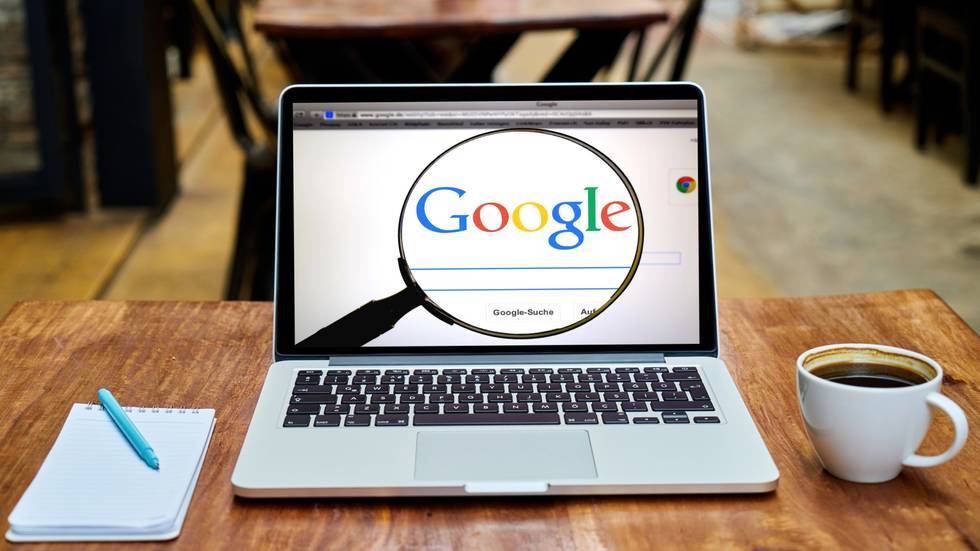 How to Use SEO to Grow Your Local Restaurant's Sales💲 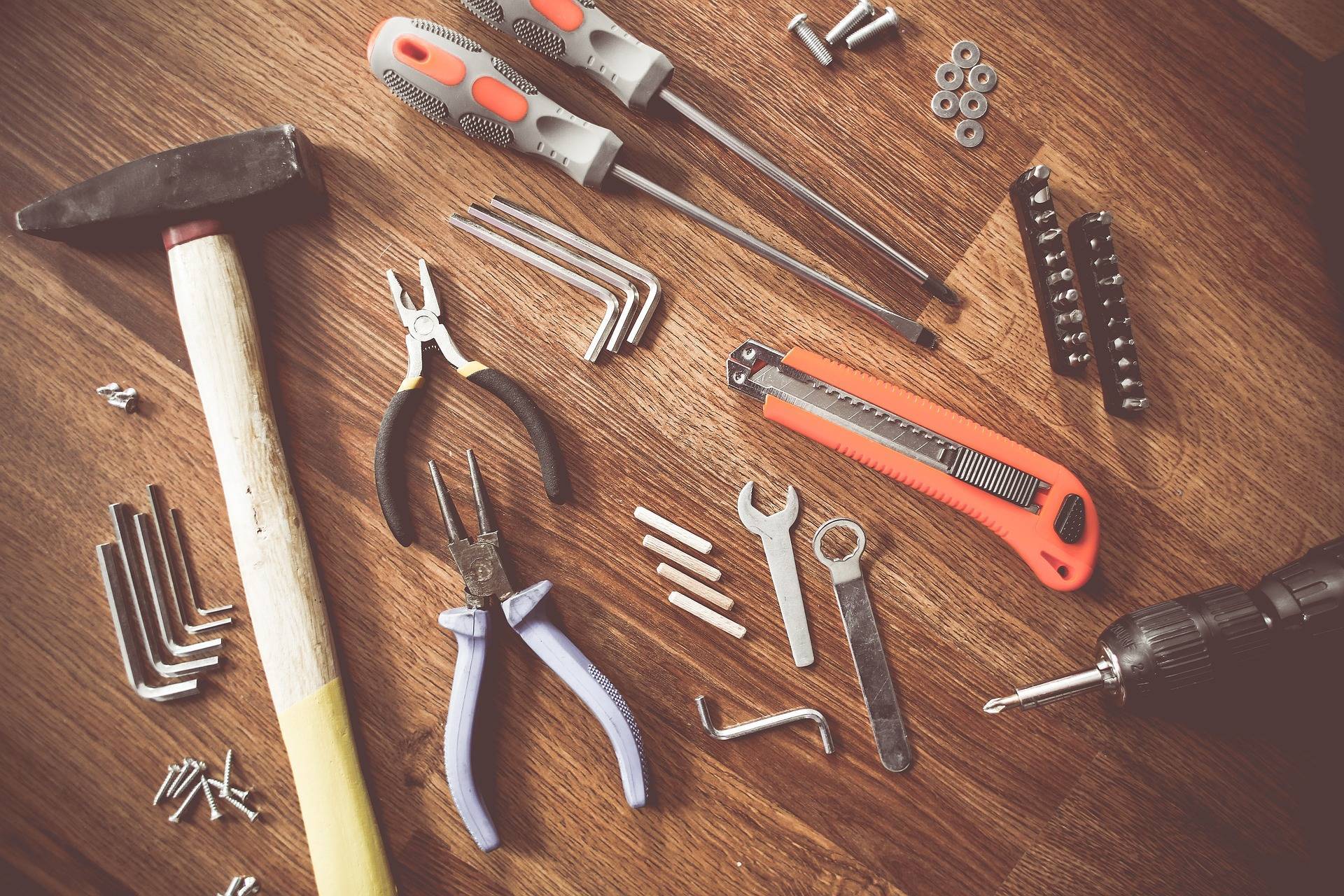