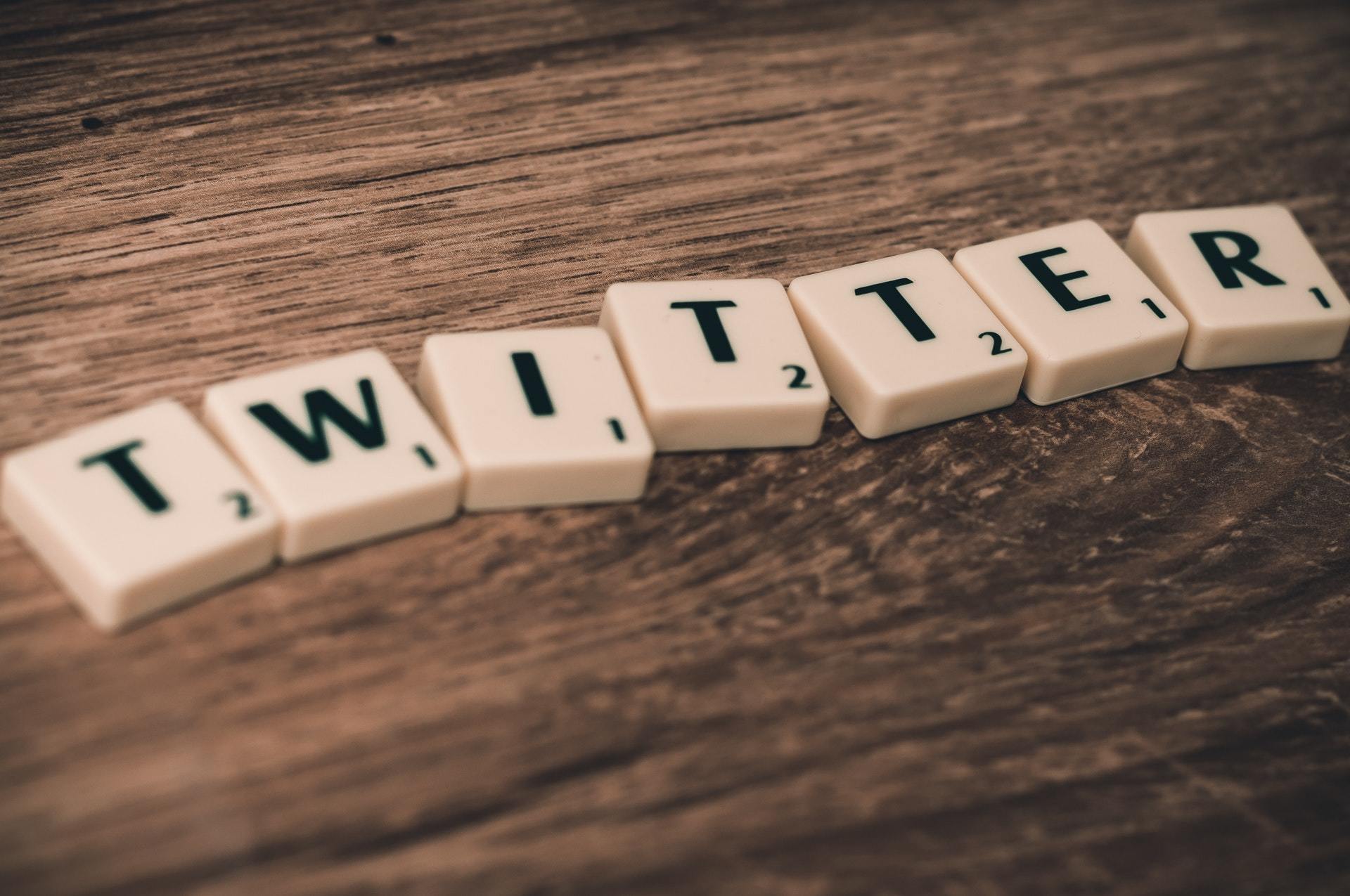 At the conference they also shared some statistics from their intial trials:

These increased engagements numbers are not unusual. When you make an intentional effort to deliver a better user experience your customers they respond by giving you more attention. 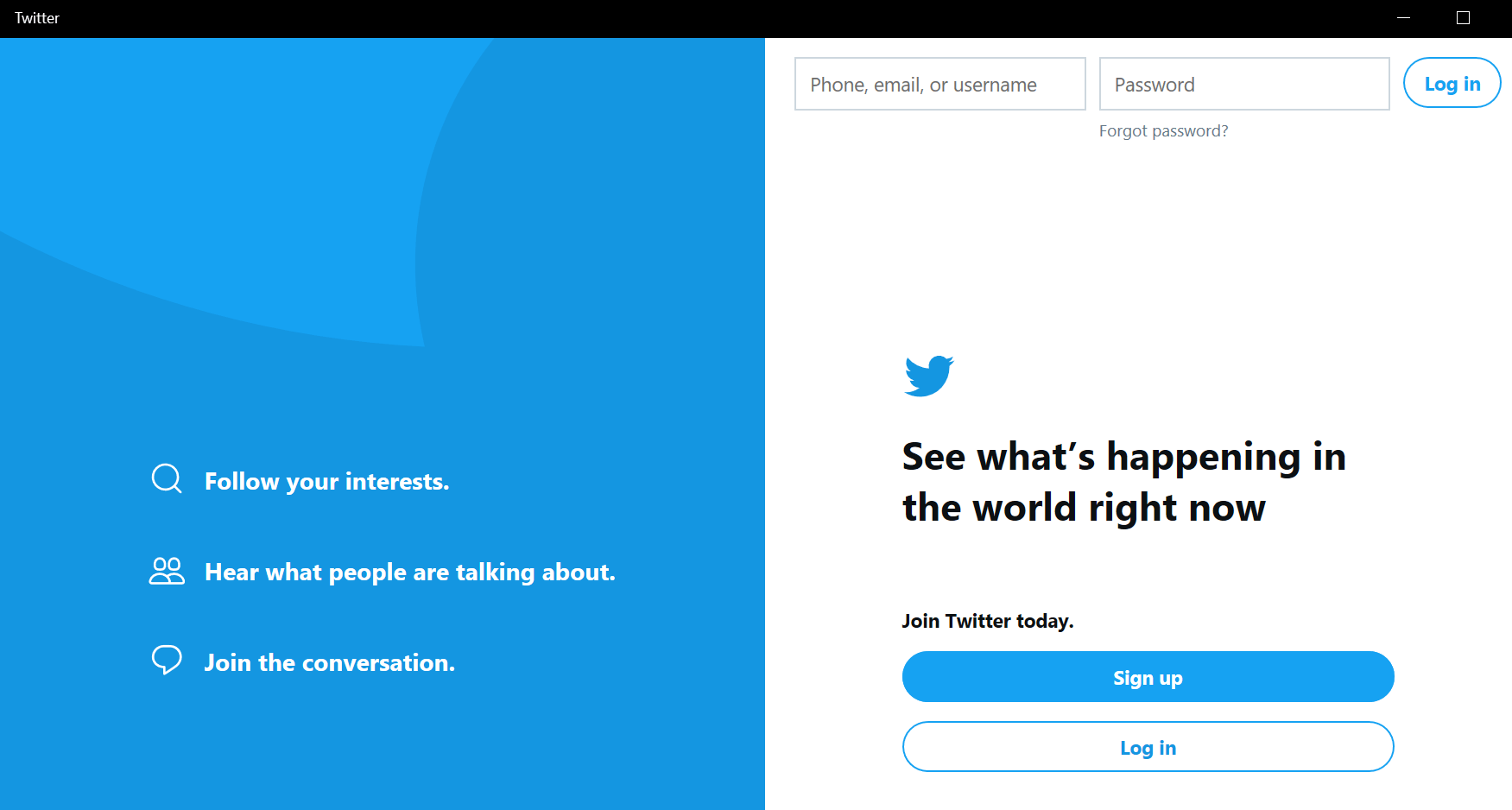 I have been using the Twitter PWA on my Android since it was released. It works great!

To be fair I would have used the twitter web client anyway.

I decided to check out how Twitter implemented the web manifest and service worker. I was expecting to see a special home page references in the web manifest file. But that was not the case.

Three things stood out to me, the start_url, the gcm properties and the reference to the native Android app.

The start_url appends a querystring parameter to track when the app is loaded from the home screen icon. This will also trigger when the Windows app is launched. By doing this Twitter can track how often users launch Twitter Lite. 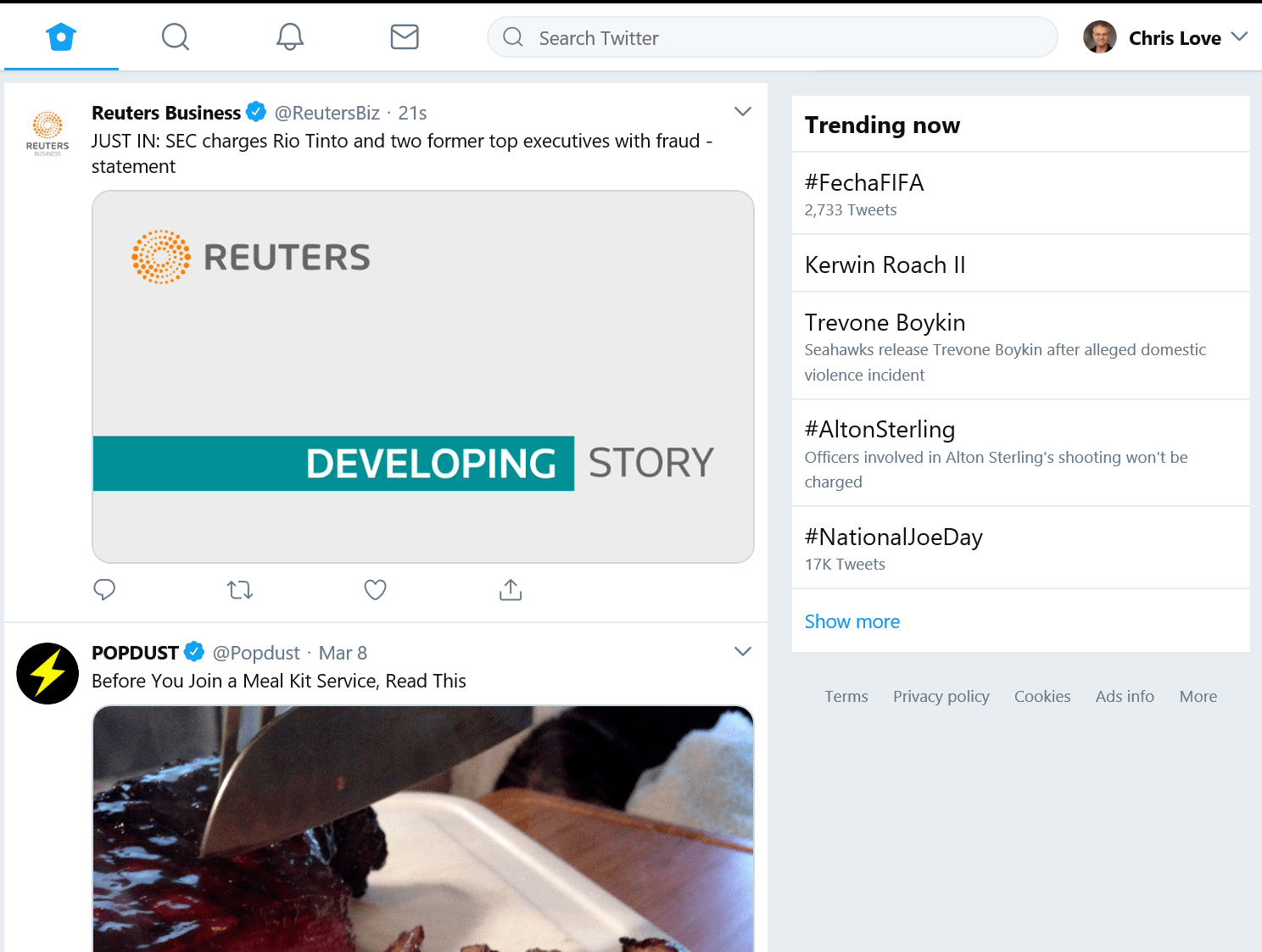 The gcm properties work with the Google Cloud Messenger, the push notification service Twitter uses to let you know when a new tweet has been posted! Sorry I had to disable the feature, my phone would not stop bothering me.

They also serve a different site to mobile view ports than they do to desktops. I am not a fan of this, because responsive design works much better than adaptive design.

I think it will be interesting now they can collect desktop usage telemetry to the PWA on Windows. Hopefully they will migrate to a mobile first, responsive design.

The only feature missing, for me at least, is no dark theme. I love the dark theme.

The service worker code has been uglified, which makes it a bit difficult to review. It is rather large and does pre-cache assets. I did notice there are multiple potential paths for the event handlers to be registered. Not sure how the descisions are made at this time.

It does import another script that performs the actual logic.

There are over 6200 lines of code when you make it pretty! Insane amount of logic for the service worker.

Twitter is not alone in releasing PWAs that can and should replace native apps. Pinterest and Starbucks are just examples.

Thousands of others are following suite. In fact the Edge team says they have identified over a million sites that qualify as progressive web apps already. Heck, I have been releasing several lately! 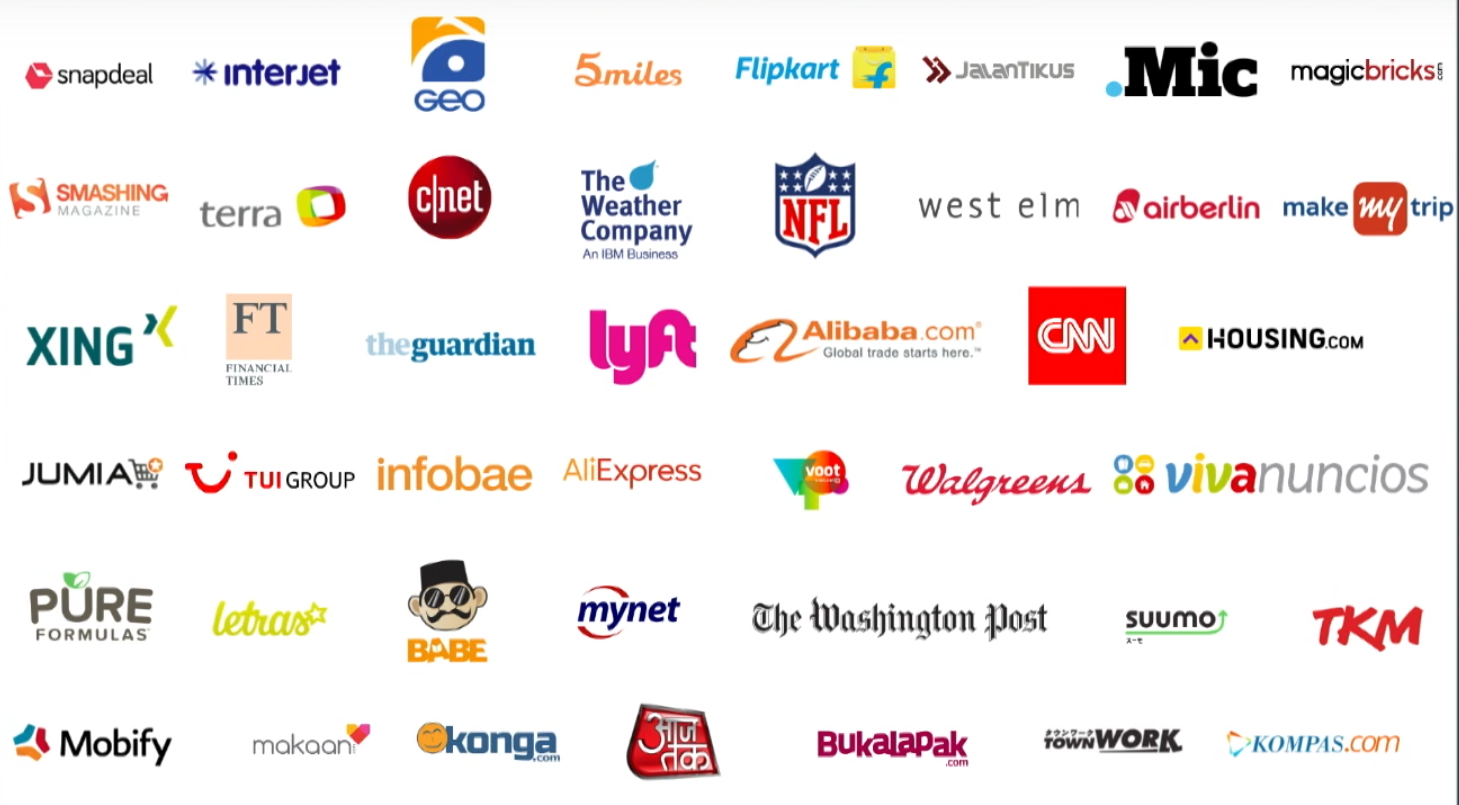 By replacing the Windows native app with a Progressive Web App version Twitter is begining its effort to deprecate the large, disparate code bases of their native apps. You should expect Android and iOS to be replaced soon. 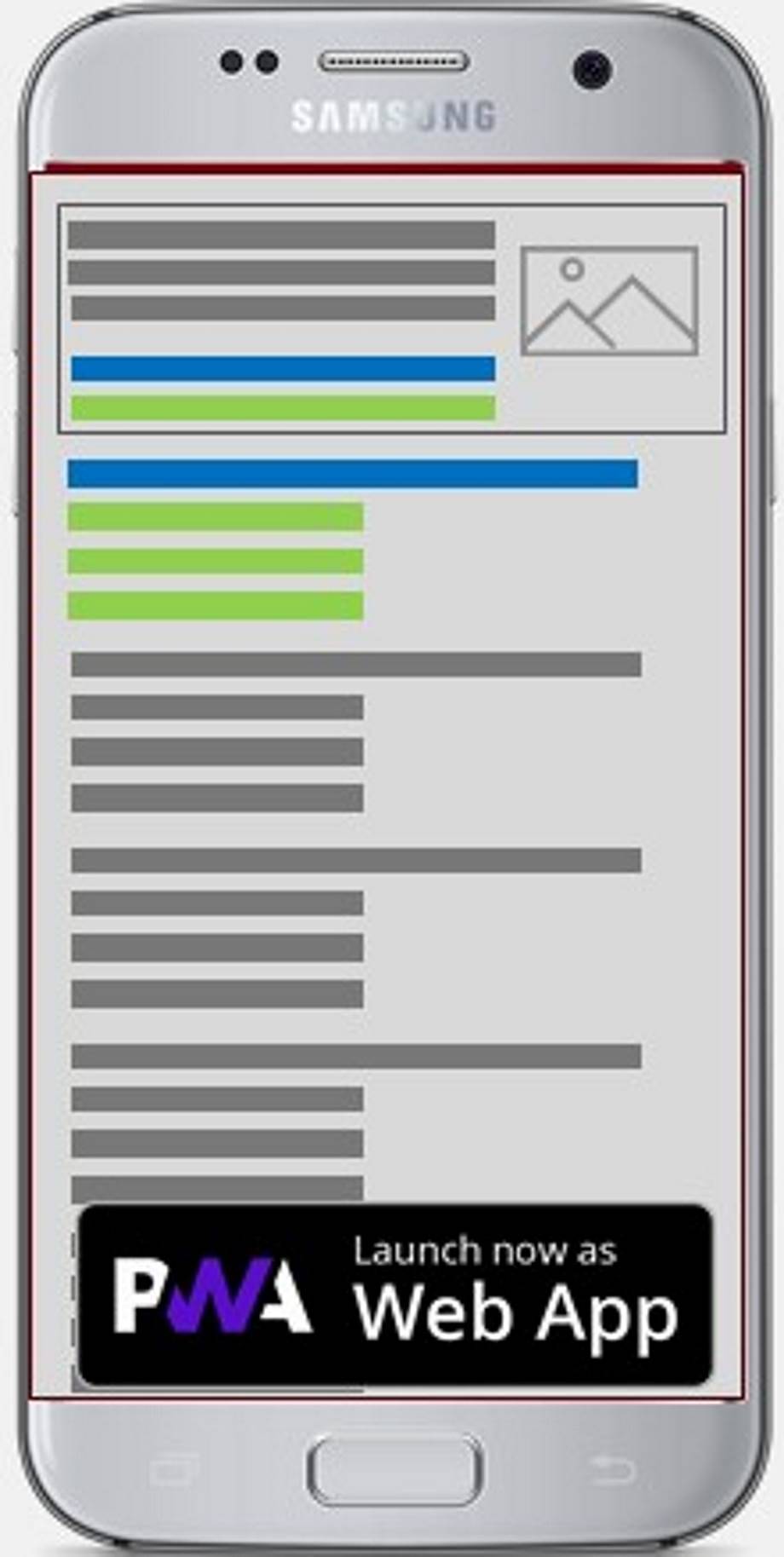